Grass stains got you down? Is your kit more messy than Messi? Don’t despair! Keeping your soccer jerseys and soccer uniforms clean can be easy, if you just follow a few simple steps.

STEP ONE: Purchase Code Four Athletics soccer uniforms. Wear. Win. Repeat.
STEP TWO (OK, now we’re serious): Rinse and scrub as much dirt-n-grime off as you can.
STEP THREE: Fill your sink with warm water with a bit of laundry detergent and one cup of baking soda. Then soak the uniform for an hour or so; longer (overnight) if possible.
STEP FOUR: Wash the uniform by itself using cold water in your washer.
STEP FIVE: When the washer is finished, remove the uniform promptly and allow to air-dry (I.E. don’t put it in the dryer).
DO NOT use bleach, as this may adversely affect fabric or logo/number coloring. 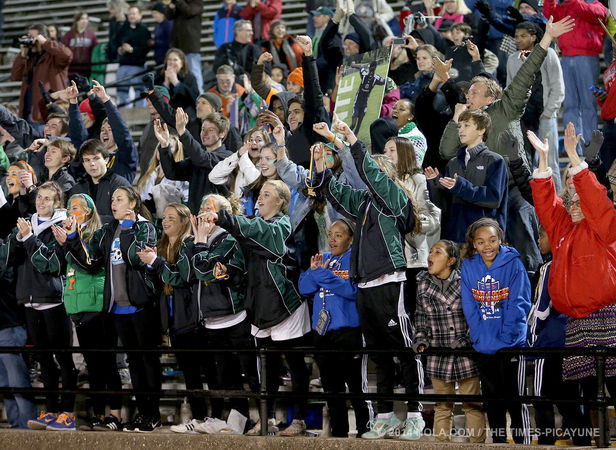